The origin of Leva (at an essential time) came from defense duty (Kshatra Karma). At other times, it meant agriculture (Krushi Karma) and hence from then they were treated as warriors Kshatriya. 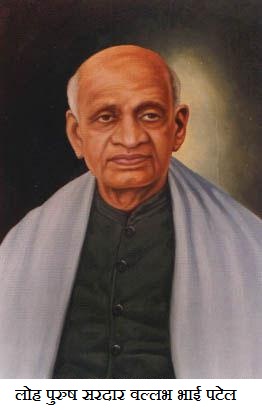 The sect (of which is the origin from 'Lava') is called Leva. The lineage of "Ikshwanku" and "Suryavanshi" living in Ayodhya, established a new city in Punjab. The name Lahore came from Lava. At present, Lahore (which is on the bank of Ravi) is in Pakistan. This is the original place of the Lava sect. The Lava sect (which conquered that part of Punjab) is now the Leva Region. The people who live there are called the Leva. According to some authorities, Lava was born on the 40th generation of Survansh. Other authorities believed that Lava was born to Sita from Ram in the 66th generation of Survansh.

The region of Punjab Leva Pradesh (of the Lava sect) was conquered by the Irani Gurjar Gang. This part is now known as 'Gujrat Subha'. The Leva Gurjars and Leva Kurmees living in Saurashtra came from this area. 55 generations lived there after Lava existed. In 144 A.D., these Levas came from Punjab-Gujrat and Leva Province into Saurashtra, and therefore Saurashtra got the name of Gujrat. They left the Punjab in 78 B.C.

Get Updates/Notifications from us